Finland is a sovereign state in Northern Europe. The country has land borders with Sweden to the northwest, Norway to the north, and Russia to the east.

Finland is a Nordic country situated in the geographical region of Fennoscandia, which also includes Scandinavia. 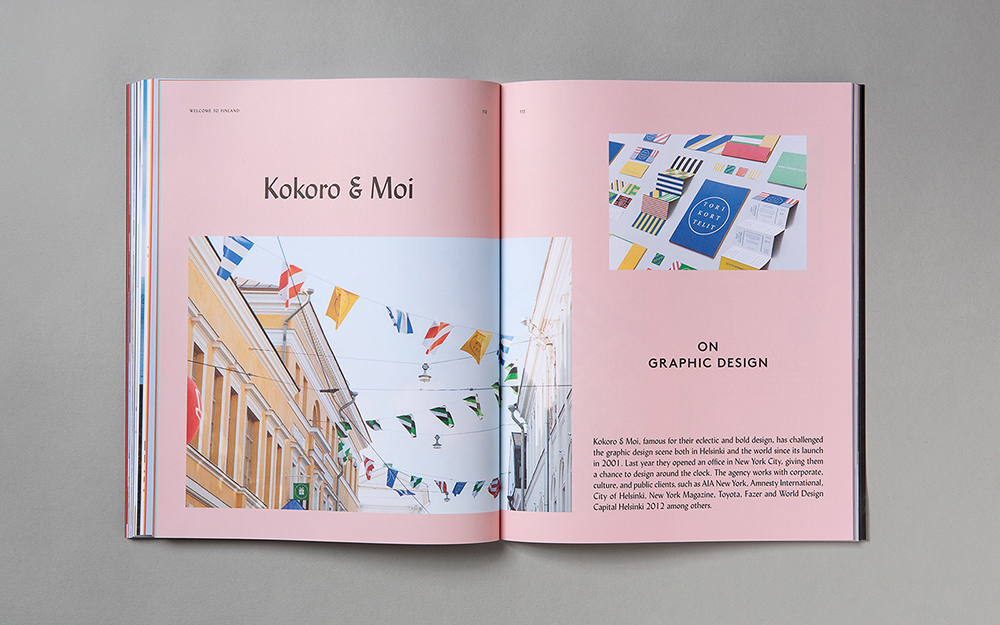 Finland’s population is 5.5 million (2016), and the majority of the population is concentrated in the southern region. 88.7% of the population is Finnish and speaks Finnish, a Uralic language unrelated to the Scandinavian languages; the second major group are the Finland-Swedes (5.3%). It is the eighth largest country in Europe and the most sparsely populated country in the European Union. Finland is a parliamentary republic with a central government based in the capital Helsinki, local governments in 311 municipalities, and an autonomous region, the Åland Islands. Over 1.4 million people live in the Greater Helsinki metropolitan area, which produces a third of the country’s GDP.

Finland was inhabited when the last ice age ended, approximately 9000 BCE. The first settlers left behind artefacts that present characteristics shared with those found in Estonia, Russia, and Norway.

The earliest people were hunter-gatherers, using stone tools. The first pottery appeared in 5200 BCE, when the Comb Ceramic culture was introduced. The arrival of the Corded Ware culture in southern coastal Finland between 3000 and 2500 BCE may have coincided with the start of agriculture. The Bronze Age and Iron Age were characterized by extensive contacts with other cultures in the Fennoscandian and Baltic regions and the sedentary farming inhabitation increased towards the end of Iron Age. At the time Finland had three main cultural areas, Finland proper, Tavastia and Karelia, which is reflected in e.g. contemporary jewelry.