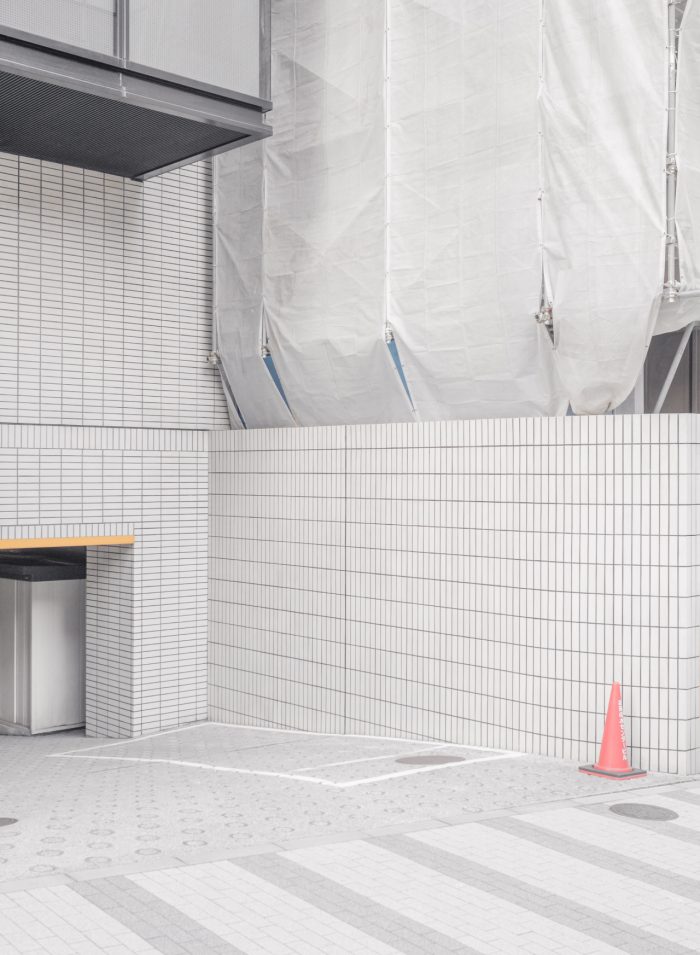 In visual arts, music, and other mediums, minimalism is a style that uses pared-down design elements.

Minimalism began in post–World War II Western art, most strongly with American visual arts in the 1960s and early 1970s. Prominent artists associated with minimalism include Donald Judd, John McCracken, Agnes Martin, Dan Flavin, Robert Morris, Anne Truitt, and Frank Stella. It derives from the reductive aspects of modernism and is often interpreted as a reaction against abstract expressionism and a bridge to postminimal art practices. 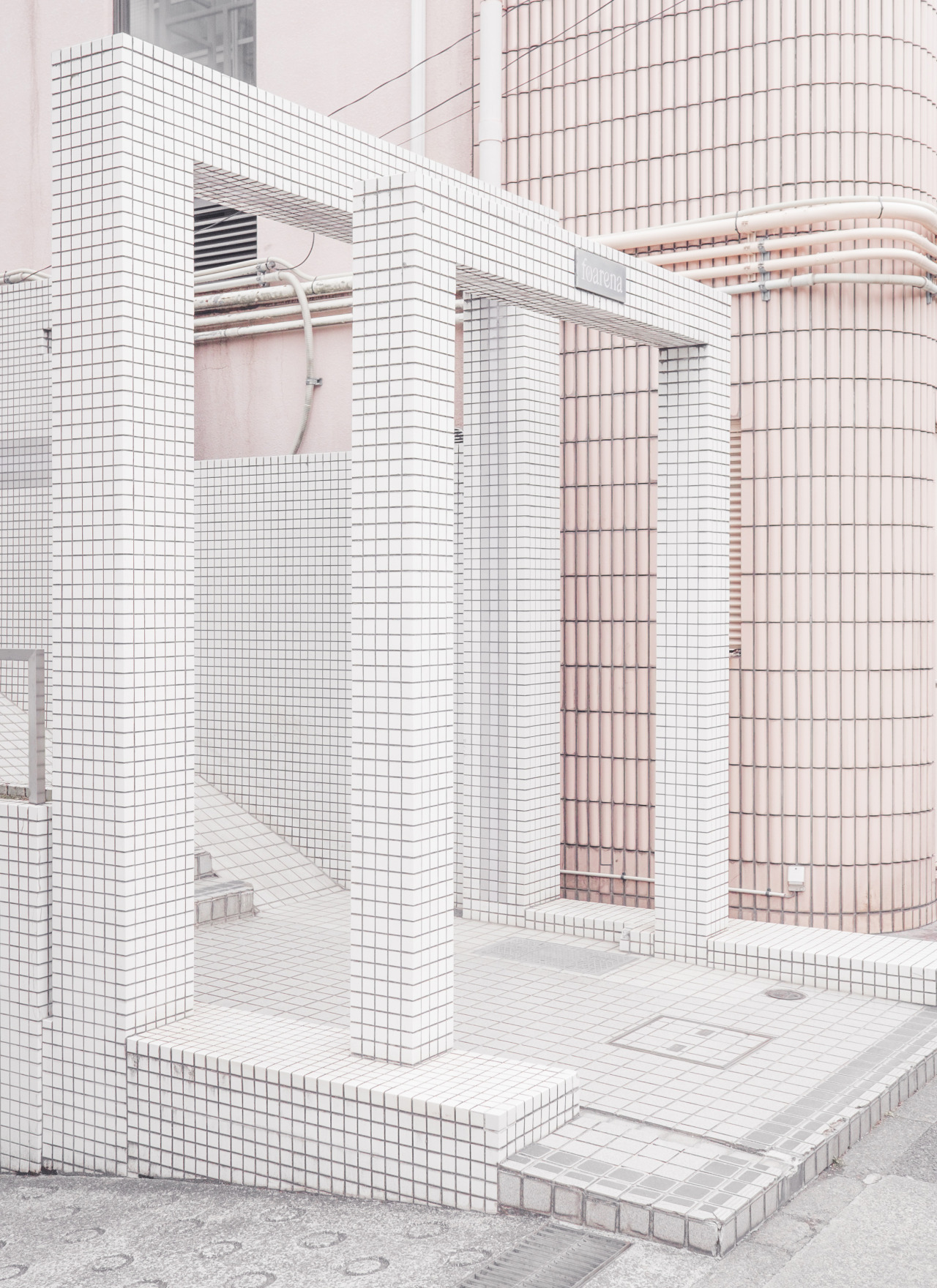 Minimalism in music often features repetition and iteration such as those of the compositions of La Monte Young, Terry Riley, Steve Reich, Philip Glass, and John Adams. 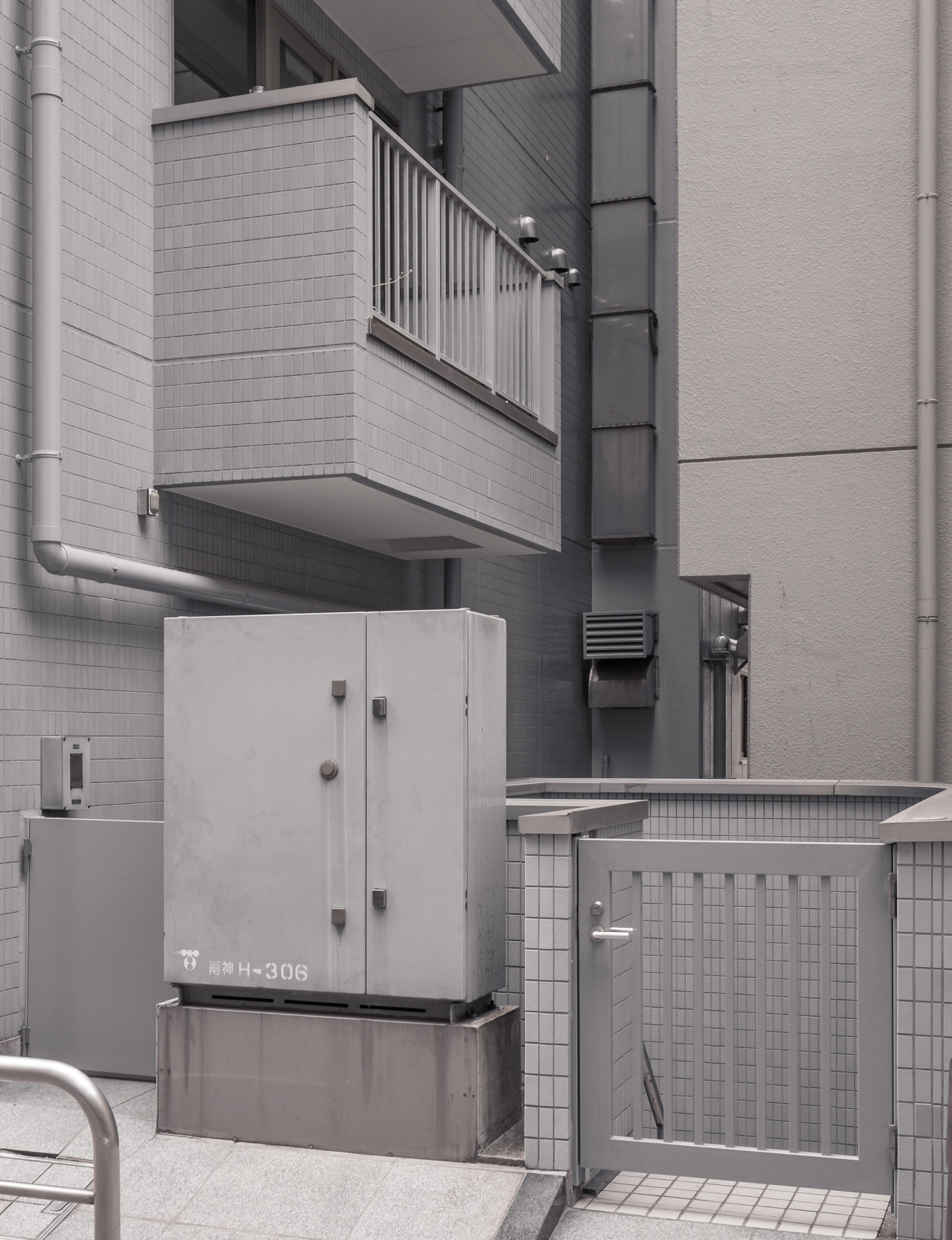 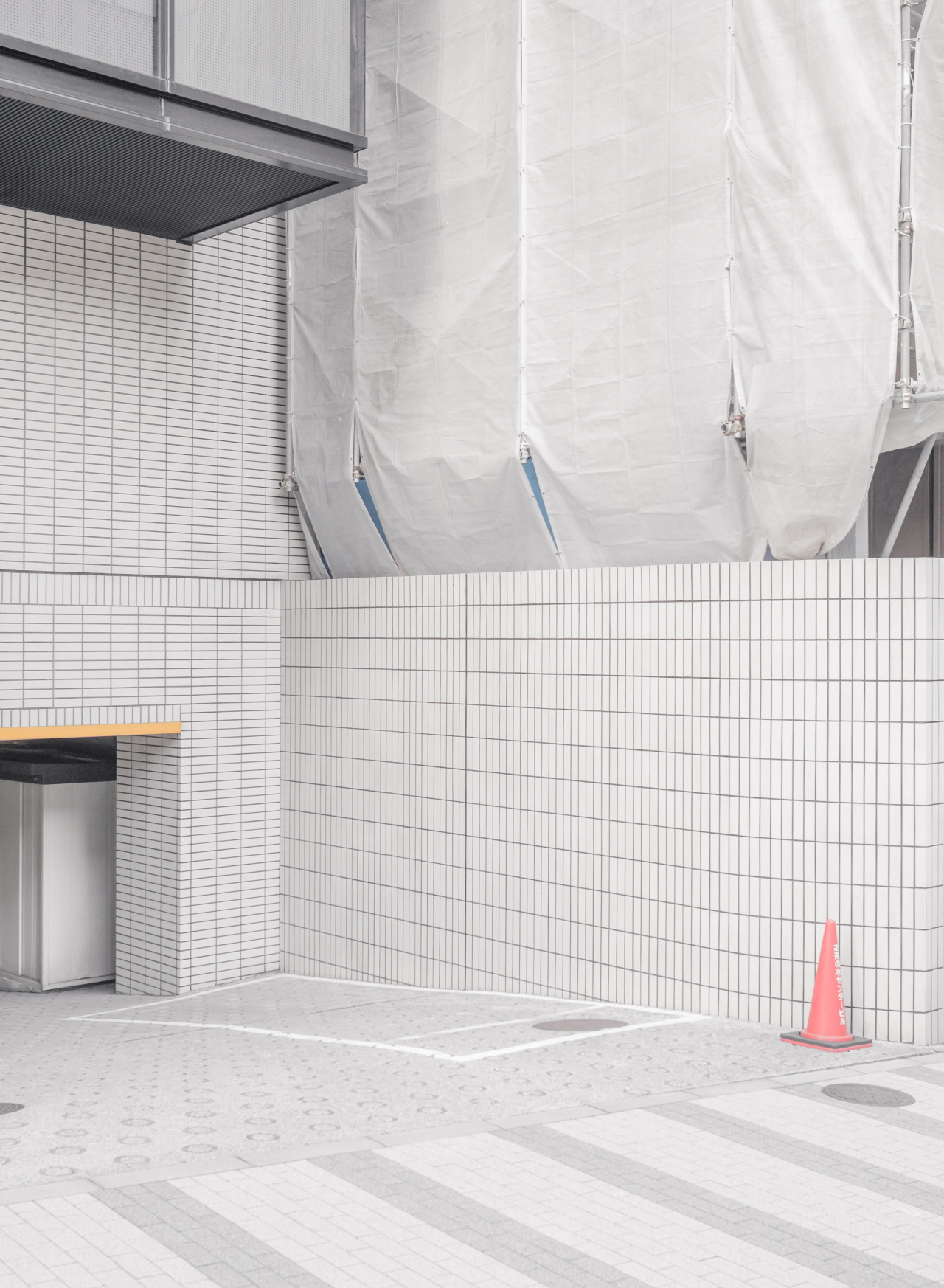 The term minimalist often colloquially refers to anything that is spare or stripped to its essentials. It has accordingly been used to describe the plays and novels of Samuel Beckett, the films of Robert Bresson, the stories of Raymond Carver, and the automobile designs of Colin Chapman. The word was first used in English in the early 20th century to describe „a 1913 composition by the Russian painter Kasimir Malevich of a black square on a white ground“.