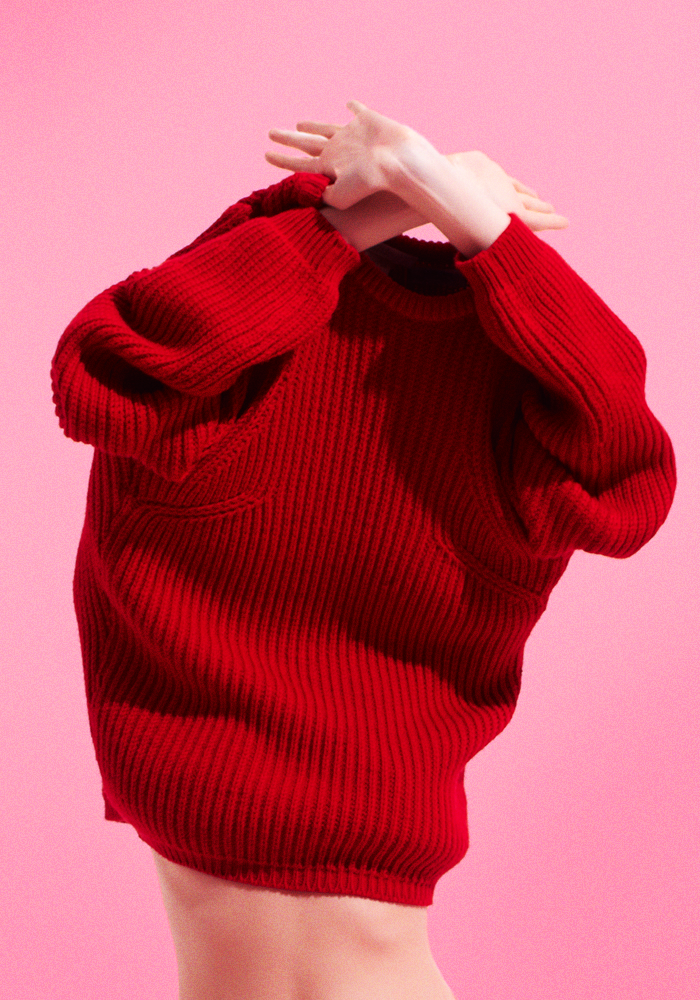 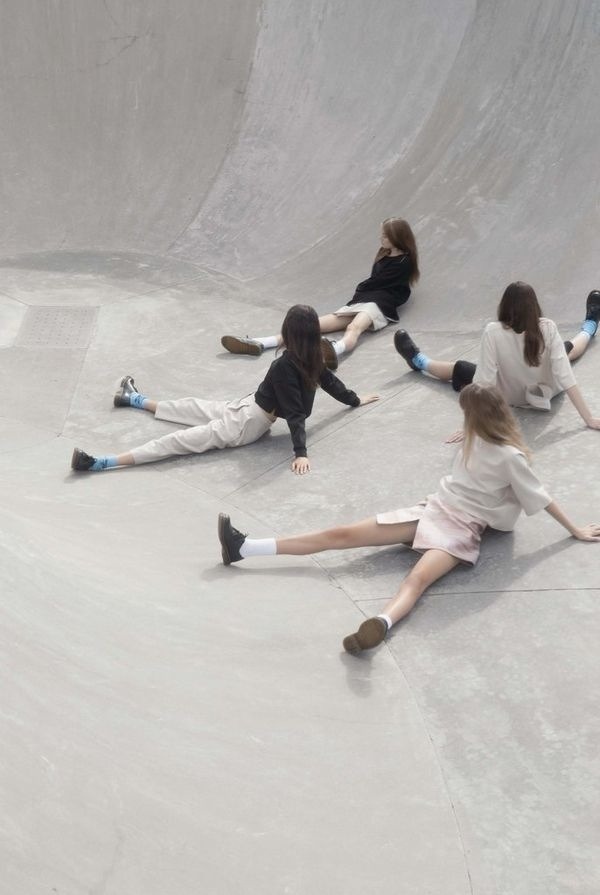 Fashion photography has been in existence since the earliest days of photography. In 1856, Adolphe Braun published a book containing 288 photographs of Virginia Oldoini, Countess di Castiglione, a Tuscan noblewoman at the court of Napoleon III. The photos depict her in her official court garb, making her the first fashion model.

In the first decade of the 20th century, advances in halftone printing allowed fashion photographs to be used in magazines. Fashion photography made its first appearance in French and American magazines such as La mode pratique and Harper’s Bazaar. In 1909, Condé Nast took over Vogue magazine and also contributed to the beginnings of fashion photography. In 1911, photographer Edward Steichen was „dared“ by Lucien Vogel, the publisher of Jardin des Modes and La Gazette du Bon Ton, to promote fashion as a fine art by the use of photography. Steichen then took photos of gowns designed by couturier Paul Poiret. These photographs were published in the April 1911 issue of the magazine Art et Décoration. According to Jesse Alexander, This is „…now considered to be the first ever modern fashion photography shoot. That is, photographing the garments in such a way as to convey a sense of their physical quality as well as their formal appearance, as opposed to simply illustrating the object.“

…now considered to be the first ever modern fashion photography shoot. That is, photographing the garments in such a way as to convey a sense of their physical quality as well as their formal appearance, as opposed to simply illustrating the object.

Vogue was followed by its rival, Harper’s Bazaar, and the two companies were leaders in the field of fashion photography throughout the 1920s and 1930s. House photographers such as Steichen, George Hoyningen-Huene, Horst P. Horst and Cecil Beaton transformed the genre into an outstanding art form.

In the mid-1930s as World War II approached, the focus shifted to the United States, where Vogue and Harper’s continued their old rivalry. In 1936, Martin Munkacsi made the first photographs of models in sporty poses at the beach. Under the artistic direction of Alexey Brodovitch, Harper’s Bazaar quickly introduced this new style into its magazine.

From 1939 and onward, what had previously been the flourishing and sizeable industry of fashion photography all but stopped due to the beginnings of World War II. The United States and Europe quickly diverged from one another. What had previously been a togetherness and inspired working relationship diverged with Paris occupied and London under siege. Paris, the main fashion-power house of the time quickly became isolated from the United States—especially with Vogue Paris shutting down for a brief hiatus in 1940. With these changes, the photography based out of the USA gained a distinct Americana vibe—models often posed with flags, American brand cars, and generally just fulfilling the American ideal. What did remain of the French and British fashion photography on the other hand often had a wartime overlay to the content. Cecil Beaton’s ‘Fashion is Indestructible’ from 1941 displays a well-dressed woman viewing the rubble that once was Middle Temple in London. Similarly, Lee Miller began taking photos of women in Paris and London, modeling the latest designs for gas masks and bicycling with pin curlers in their hair, as they did not have electricity with which to curl their hair. Images such as these remain scarred into the face of fashion photography of the time and display a common sentiment among the fashionable world and the public. Even fashion photographers worked to document the issues surrounding and work towards a documentation of the time—even if within the frame of fashion. These photos are an especially good indication of the fashionable emotions of the time. Many felt that fashion photography, during wartime especially, was frivolous and unnecessary. Yet, the few who worked to preserve the industry did so in new and inventive ways throughout the duration of the war.